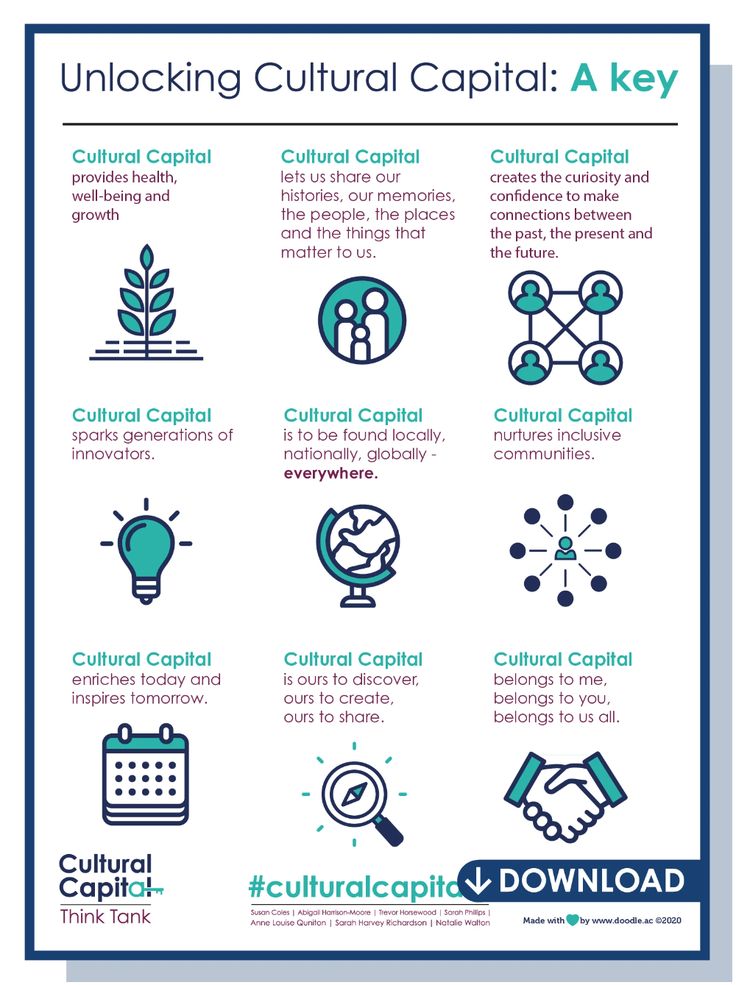 In Bourdieu’s theory of cultural capital, the importance of education is based on the fact that wealth and cultural capital are passed on by families, enabling children to benefit from the advantages afforded to people with a higher level of social capital. It is believed that education is a key determinant of taste. Although Bourdieu focused on education, his thesis is relevant to other sectors of society, including health care, finance, and business.

Developed in the 1970s, Bourdieu’s theory of cultural capital developed to explain how power and social class transfer between people. Although Karl Marx believed economic capital dictated social position, Bourdieu argued that cultural capital was equally important. According to him, the greater a person’s cultural capital, the higher their position in society. This theory is gaining ground in education because of a shift in emphasis from racial and economic status to social and mental well-being.

Its impact on educational attainment

Its effect on social mobility

Its contribution to social mobility

While there are no concrete definitions for cultural capital, it has been argued that education plays a vital role in promoting social mobility. Cultural capital is the accumulation of accumulated cultural knowledge that confers social status and power to individuals. These cultural assets are divided into three types: